Whooooops. Totally mean to have this out sooner, but I kinda got hit by the freight train of life, and it's taken this long for me to finally get around to lower-priority things.
However, I finally (finally) have a day when I am not running around like crazy trying to do all the things, which means I can do all the other things!
(In plain English: now that I've gotten Earthkeepers out and the Thunder Girl audiobook sent to ACX quality control, I now have two extremely big projects off of my plate and my time has freed up considerably. So I'm now able to get around to the smaller, lower-priority items that have been backbuilding over the past few months.)
Anyway. Here are the rest of my questions and answers about childhood reading memories and such! 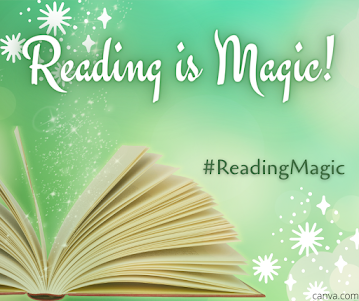